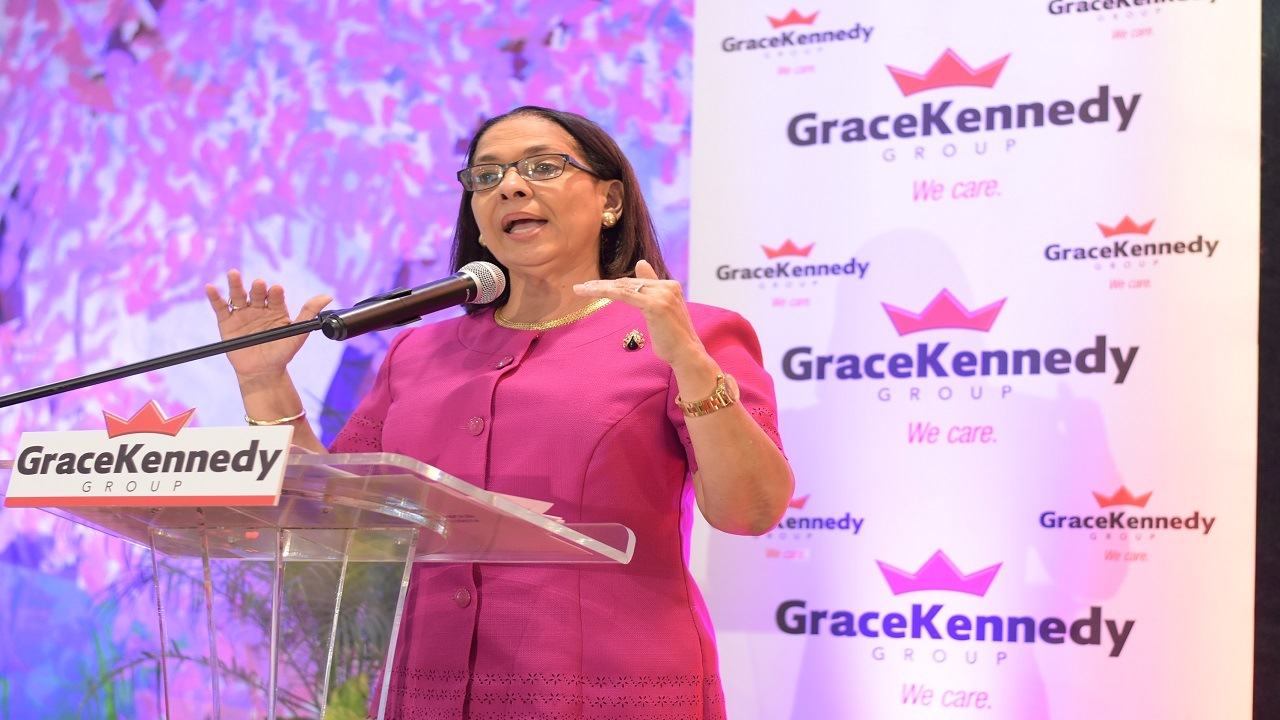 Labour and Social Security Minister Shahine Robinson on Tuesday opened the long-awaited debate on the Occupational Safety and Health bill in the House of Representatives.

When passed into law, it will have far reaching and consequential effects on how the workplace is operated, including how workers are employed, treated and terminated.

The bill, which is 10 years in the making and which spans both administrations and at least four Ministers of Labour, seeks to, among other things, expand the definition of the term ‘worker’.

Robinson, in explained the rationale behind the move, said “… some employers in an effort to avoid the obligations which emanate from the employment relationship seek to reclassify an arrangement which is substantively that of an employer and employee to that of an employer and independent contractor or an ambiguous derivative.”

Robinson said such an arrangement “effectively casts the employed person outside the scope of existing labour legislation.”

Trade unions have long been pointing to a growing trend in both the public and private sector where an ever increasing number of Jamaican workers are being employed on contract. Some workers, having been terminated from their jobs, are reemployed on contract. This effectively limits the obligation of the employer to the employee.

In the meantime, the Labour Relations and Industrial Disputes Act will be amended to ensure it remains relevant. The Labour Minister said the amendment will give the Industrial Disputes Tribunal (IDT) the “jurisdiction to hear complaints arising from under the Occupational safety and Health bill when enacted.”

To this end, a division of the tribunal to be known as the Occupational Safety and Health division will be created. 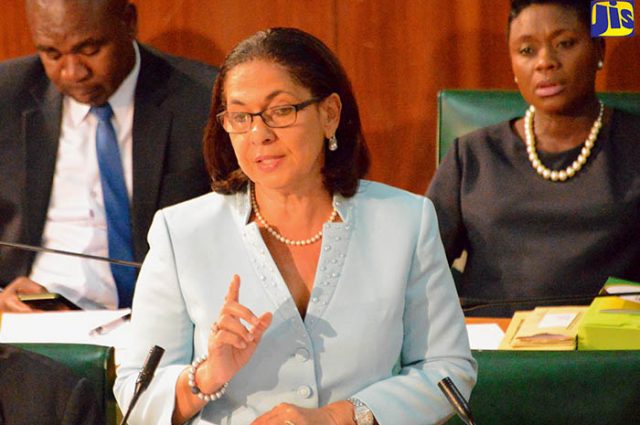 Debate on Occupational Safety and Health Bill Gets Underway

Debate on the Occupational Safety and Health (OSH) Bill started in the House of Representatives on Tuesday (February 13).

The legislation addresses safety and health in the Jamaican workplace within a framework that balances the competing interests of employers and workers.

Opening the debate, Minister of Labour and Social Security, Hon. Shahine Robinson, noted that the Bill is in support of the International Labour Organization’s (ILO) Decent Work Agenda, which recognizes the rights of workers to do productive work in conditions of freedom, equity, security and human dignity.

“I am sure this House will agree with me that for work to qualify as ‘decent’, it must be carried out safely. Indeed, if we are to develop as a nation, we must be committed to having safe workplaces for both employers and employees,” Mrs. Robinson said.

Consistent with ILO Convention 155, the Occupational Safety and Health legislation will apply to persons in all areas of economic activity, including the public and private sectors, as well as the formal and informal economies.

“Against this background, the Bill advances an expanded definition of ‘worker,’ which is in contrast to the narrow use of the term ‘employee’ and indeed ‘worker’ as appear interchangeably in our existing labour laws,” Mrs. Robinson noted.

She pointed out that some employers, in an effort to avoid the obligations that emanate from the employment relationship, seek to reclassify an arrangement, which is substantively that of ‘employer and employee’, to that of an ‘employer and independent contractor’ or other ambiguous derivative.

“This effectively casts the employed person outside the scope of existing labour,” she argued.

As such, under the Bill, a worker is defined as a person, who carries out work in any capacity for a person conducting a business or undertaking, including work as: an employee; a contractor or subcontractor; an employee of a contractor or subcontractor; and a person whose service is procured or arranged by a company, which is in the business of supplying workers for other businesses, and who has been assigned to work in the person’s business or undertaking.

The Bill also introduces a new concept of a ‘person conducting a business or undertaking’ (PCBU), who is the principal duty bearer in the regulatory framework.

“This allows for the imposition of duty on all persons, who by their conduct, may cause, or contribute in some way, to the risks, safety and health of any person from the conduct of the business or undertaking. Further, it focuses the duty of care on the undertaking of work and activities that contribute to the carrying out of work, and is not limited to the workplace,” Mrs. Robinson outlined.

The Bill requires a PCBU to notify the Director of Occupational Safety and Health immediately after becoming aware of the occurrence of a notifiable incident such as the death of a person, a serious injury or illness of a person, or a dangerous incident.

It also makes provision for the involvement of workers in the decision-making process in relation to their ability to carry out work safely.

The Bill also treats with the issue of discrimination in respect of occupational safety and health outcomes.

Prohibited reasons attributable to discriminatory conduct include the following: that the worker is or has been pregnant; or is perceived to be living with or affected by HIV or AIDS; or is afflicted with any other life threatening illness.

The Bill further establishes a Department of Occupational Safety and Health within the Ministry of Labour and Social Security.

Mrs. Robinson said the Bill will be beneficial to businesses and undertakings, as a re-orientation towards safety and health, and will minimize if not eliminate the indirect costs of safety and health incidents.

These include compensation for injuries, replacement of workers, scheduling delays, loss of productivity and absenteeism on account of illness and injury.

Debate on the Bill will continue in the Lower House.

Actuarial review of the National Insurance Scheme (NIS) as at March 31, 2016